VISALIA – Permits were filed to bring 400 Ace jobs to Visalia in August, and just a month later the plans are all but set in stone.

Ace Hardware Corporation, the world’s largest hardware cooperative, announced plans last week to open a new Retail Support Center (RSC) in Visalia. The new facility will occupy more than 1 million square feet and is estimated to bring more than 400 jobs to the region. 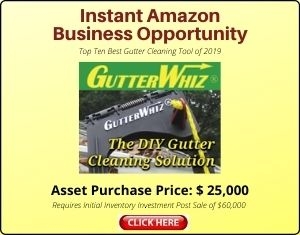 Drop us a line.